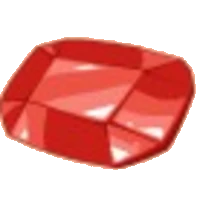 Many new and inexperienced players tend to spend their rubies on useless buildings, decorations and temporary bonuses (i.e. overseer). Even if you buy small amounts of rubies from time to time (but do not consider yourself as a "ruby whale") you should know the best practice where and how to smart use of your rubies. However, when you are a higher level player, and have also higher level NPC in all kingdoms (some might me maxed) that gives you rubies as a loot, you may consider buying "The Overseer" (in some cases there is a sale for 156 rubies only).

There are few building in the game that cost rubies to buy or upgrade and are very important for your game play.

Add a new comment for Best practice for spending rubies